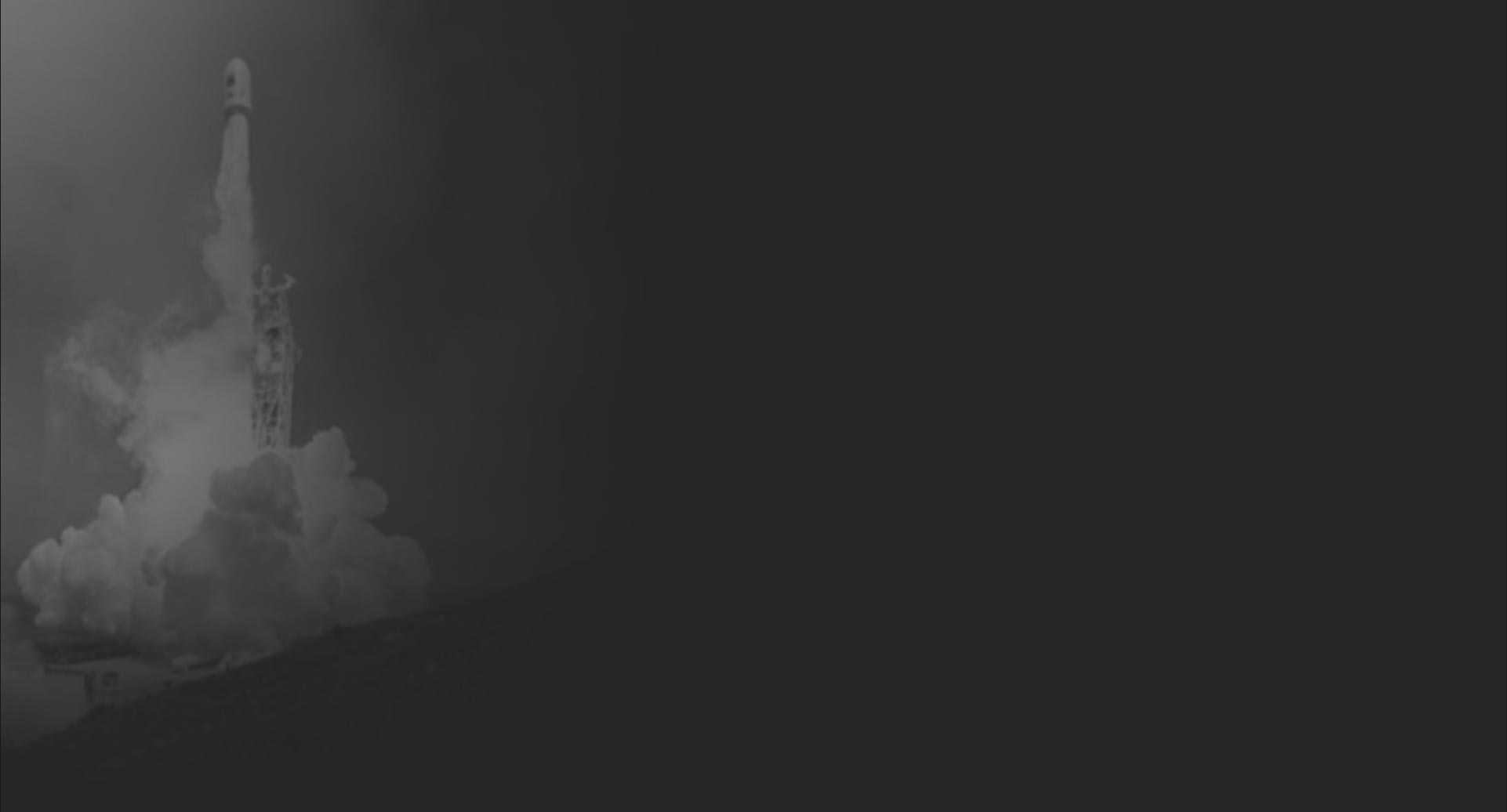 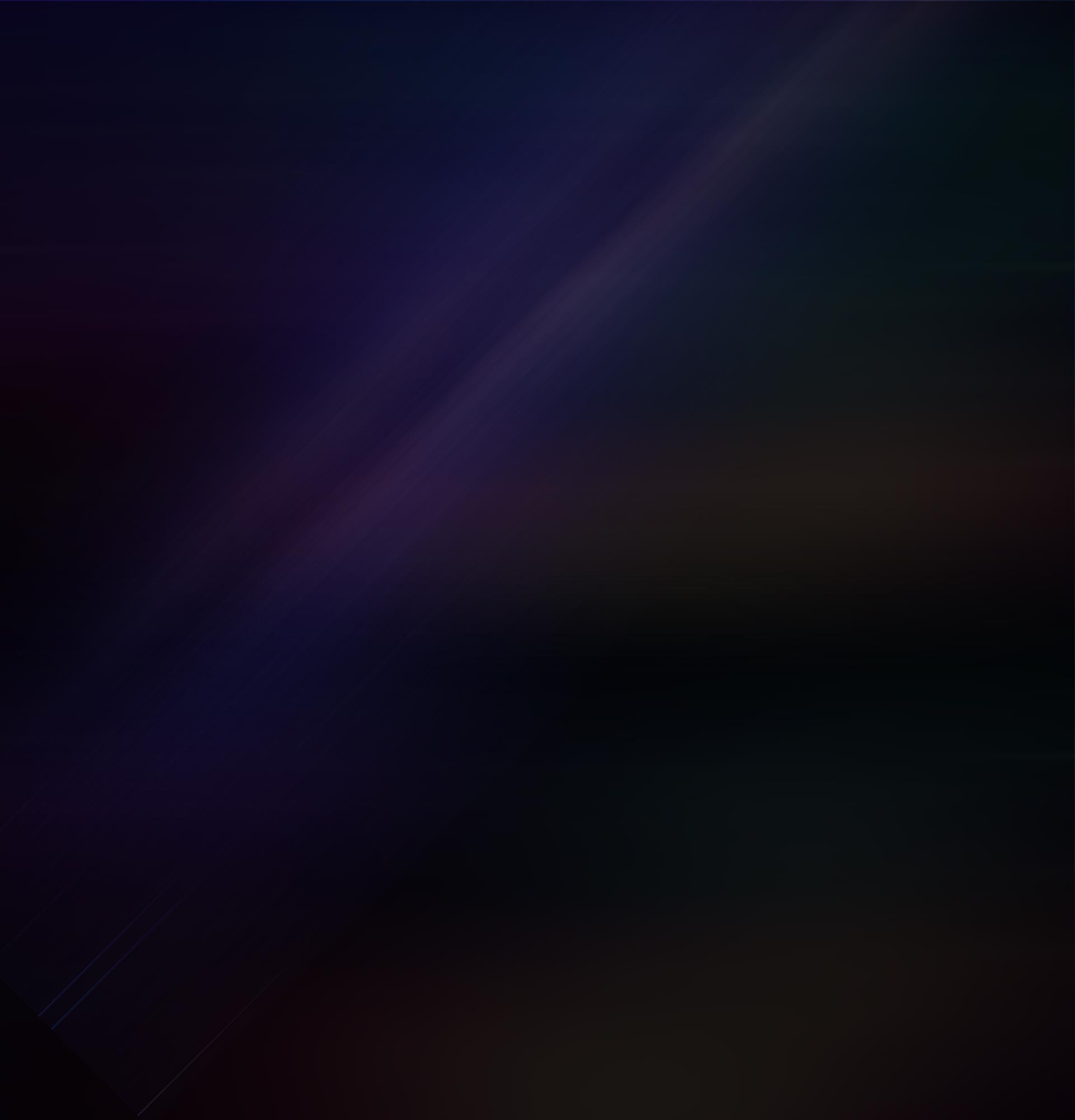 The FORMOSAT-7/COSMIC-2 (simplified as FORMOSAT-7 in the following descriptions) is a major collaborative space program between Taiwan and the U.S. In this collaborative program, the designated representative for Taiwan is TASA (Taiwan Space Agency) and the designated representative for the U.S. is NOAA (National Oceanic and Atmospheric Administration). The FORMOSAT-7 program is a follow-on program to the successful FORMOSAT-3/COSMIC program with upgraded performance for spacecraft bus and mission payload. The United States is responsible for satellite launches, payloads, and deployment of global ground receiving stations; the US team includes NOAA, the United States Air Force, and UCAR (The University Corporation for Atmospheric Research). Taiwan is responsible for the design and integration of mission systems, development of 6 spacecrafts, and constellation mission operations; the Taiwan team includes TASA, Central Weather Bureau, National Central University, and National Cheng Kung University. Data processing and application technology development are developed by the two parties in cooperation. 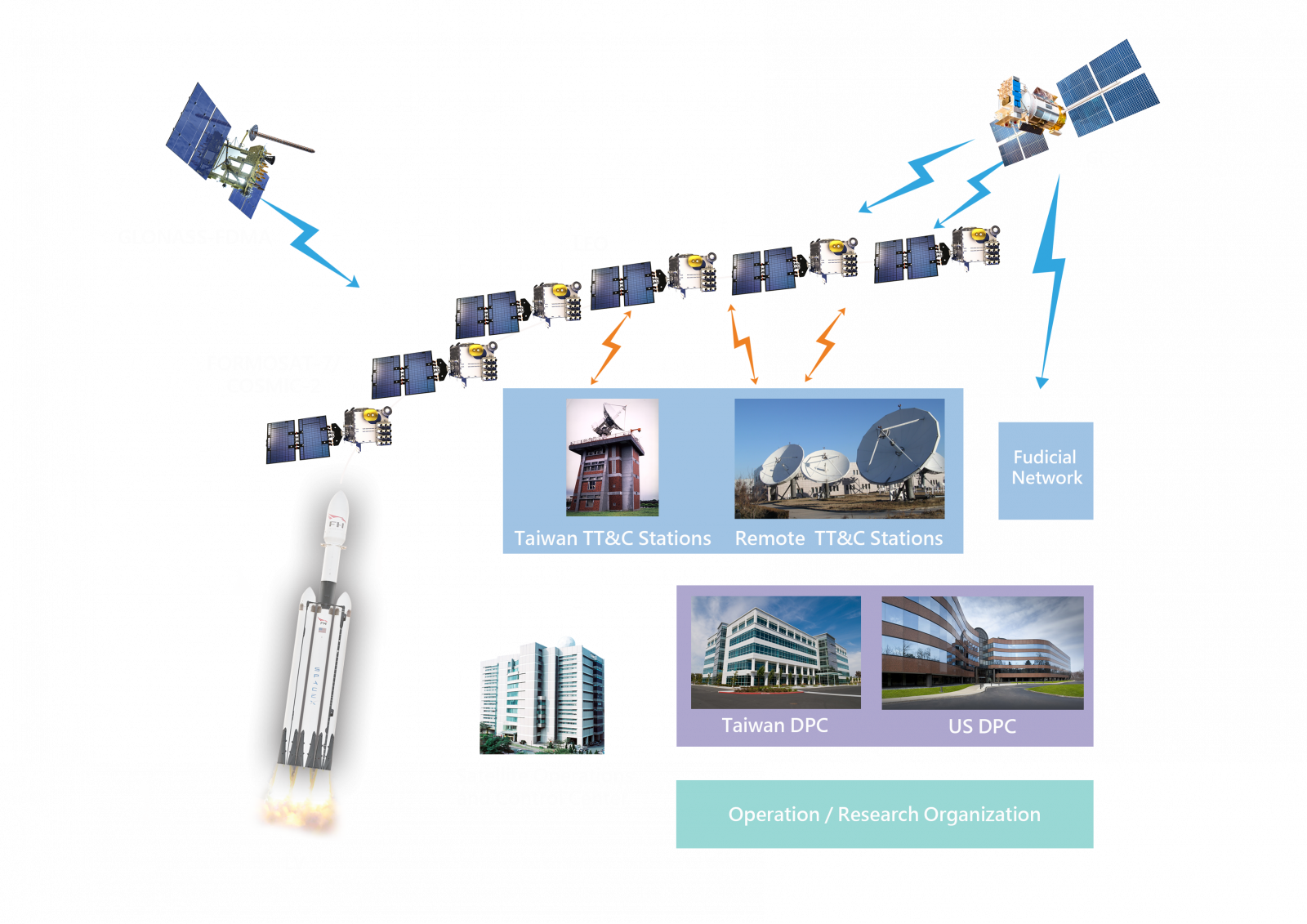 All six satellites of FORMOSAT-7 constellation were launched into a 720-km circular orbit. These satellites will be gradually transferred to their 550-km mission orbits and deployed to six different orbital planes through the scheduled orbit transfer by 2021 Q1. 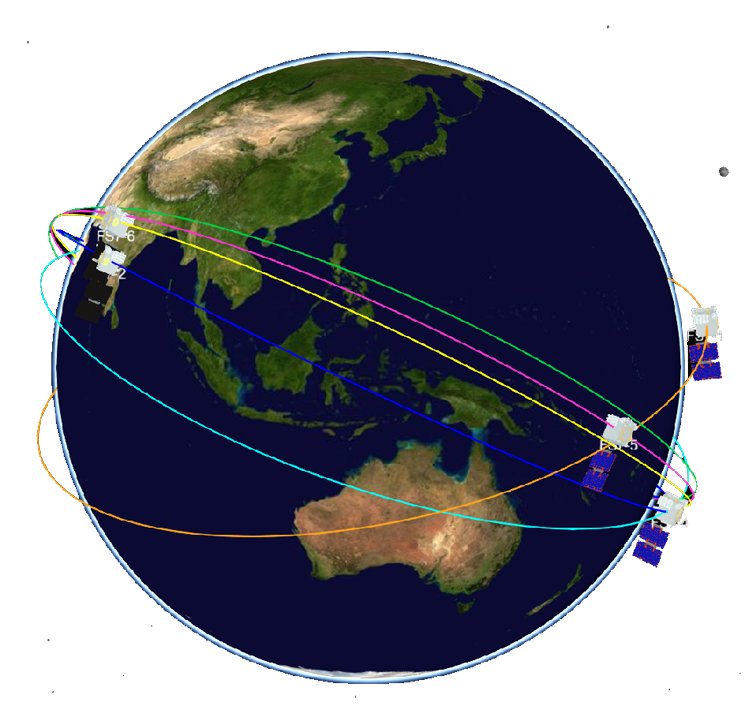 FORMOSAT-7 is equipped with a GNSS-R, which can receive GPS signals from the United States and GLONASS signals from Russia. By measuring radio occultation signals, atmospheric parameters such as humidity and humidity, and the electron concentration of the ionosphere can be derived.
After the deployment of the FORMOSAT-7 constellation with the altitude of 550 kilometers and the inclination angle of 24 degrees, all six satellites orbit the earth for about 97 minutes. They can provide about 4,000 data per day between 50 degrees north and south latitudes. The amount of data in the vicinity of Taiwan is about 3 to 4 times that of FORMOSAT-3, which greatly increases meteorological data in low-latitude regions including Taiwan. Observation data provided by CWB of Ministry of Communications can be incorporated in a numerical forecasting system to improve the accuracy of domestic weather forecasts and the forecast accuracy of severe weather (including typhoon paths and rainfall). FORMOSAT-7 can provide an average of 4,000 points of atmospheric data every day, which is of great help to weather forecast, climate observation, and space weather monitoring.

The 6 mission satellite buses of FORMOSAT-7 are built by Surrey Satellite Technology Limited(SSTL). TASA is responsible to integrate the bus and payload instruments. The satellite has the following characteristics :

Each of the 6 satellites equips with three payloads:

The data latency requirement is 30 minutes (median) so that distribution of the ground stations is as shown below. The U.S. Team is responsible for deployment of stations, include Guam, Darwin, Mauritius, Kuwait, Ghana, Cuiaba, Honduras and Hawaii. 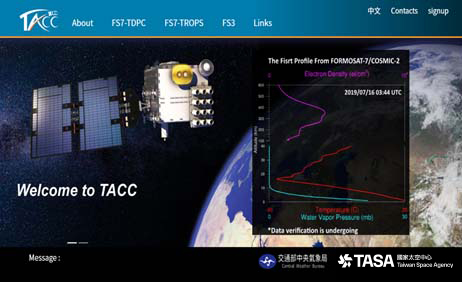 National Applied Research Laboratories (NARLabs) combines the research and development energy of NCU and CWB to establish a localized occultation data application system to enhance the efficiency of the application of occultation in the meteorological numerical model to improve the forecasting ability of severe weather and reduce the uncertainty of disaster warning. The ionospheric space weather forcast module developed by NCKU was incorporated into the Space Weather Forecast Center of CWB to carry out routine operations of space weather forcast with the same function as general weather forecast, reducing the loss in national defense and people's livelihood.